Here is a fun one – I still remember how my extremely strict high school English teacher used to try to maintain a straight face while giving examples of onomatopoeic (is that right?) words. 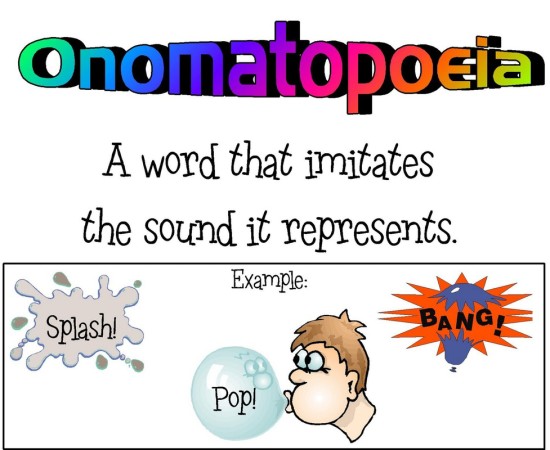 For those who are unaware, onomatopoeia is a word that phonetically imitates, resembles or suggests the source of the sound that it describes. In my humble opinion, this phenomenon is an indictment (or advantage, depending on your view) of the relative ease it is to add new words to the English vocabulary. I mean, isn’t it easier to say, “my friend belched ” rather than “my friend vented out gasses from his stomach “, or the buzzer buzzed rather than the sound of the buzzer reverberated.

Yet, these kinds of words are everywhere. Even though students of English probably learn about this quite late in their schooling, they are introduced to it inadvertently at a nursery level. Baa baa black sheep anyone?  The entire concept of Ylvis’s hilarious (or cringe inducing, different people – different opinions)  single, “What does the Fox say?” is based on onomatopoeia.

I guess, since English is such a widely used language, at least in terms of the diverse places it is used – if not in number of users, it has imported a lot of words from other languages. Somewhere down the line, we’ve lazily integrated sounds of random things around us into the language too. “Clang”, “moo”, “fizz” etc. are acceptable words now? Really? Well, if everyone’s fine with it, who am I to complain?  Some other very common English-language examples include hiccup, zoom, bang, beep, moo, and splash. 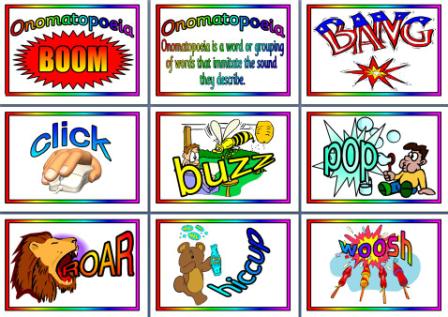 Onomatopoeic effect can also be produced in a phrase or word string with the help of alliteration and consonance alone, without using any onomatopoeic words. The most famous example is the phrase “furrow followed free” in Samuel Taylor Coleridge’s The Rime of the Ancient Mariner. It may be noted that the words “followed” and “free” are not onomatopoeic in themselves, but in conjunction with “forrow”, they reproduce the sound of ripples following in the wake of a speeding ship. Similarly, alliteration has been used in the line “as the surf surged up the sun swept shore…”, to recreate the sound of breaking waves, in the poem “I, She and the Sea”.

To conclude, here’s an old onomatopoeia joke, (although everyone probably knows it already). 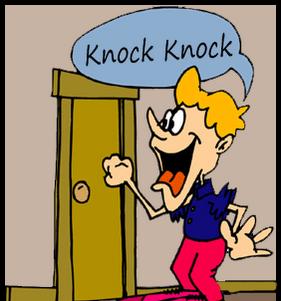 PS, I’m assuming that ironically onomatopoeia is not spelled as it sounds!