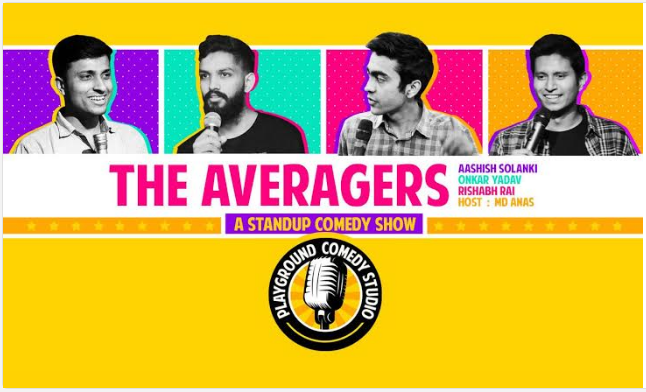 After the release of The Avengers we bring you ‘The Averagers’ a standup comedy show by 3 people who have a weird take on life and are doing their best to make it funny. It is going to be mix of observations, stories, truths, lies, exaggerations and real life experiences but one thing is for sure that it is going to be funny. 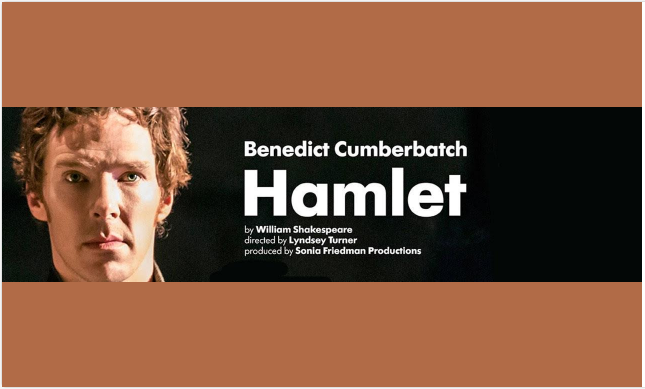 Academy Award nominee Benedict Cumberbatch (BBC’s Sherlock, The Imitation Game) takes on the title role of Shakespeare’s great tragedy in this widely anticipated broadcast playing in cinemas around the world. As a country arms itself for war, a family tears itself apart. Forced to avenge his father’s death but paralyzed by the task ahead, Hamlet rages against the impossibility of his predicament, threatening both his sanity and the security of the state. Directed by Lyndsey Turner (Posh, Chimerica) and produced by Sonia Friedman Productions. NTLive is National Theatre’s groundbreaking project to broadcast the best of British theatre from the London stage to cinemas across the UK and around the world. 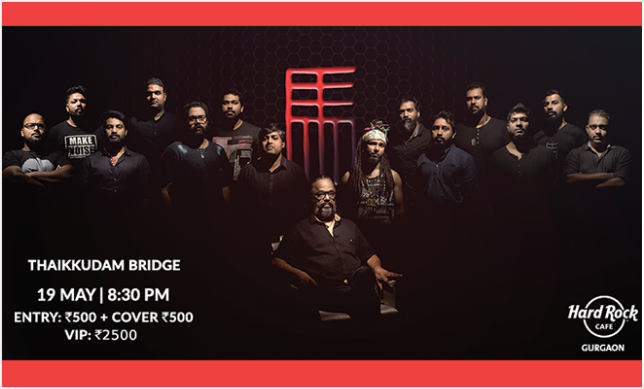 The cult Kerala band, Thaikkudam Bridge, shot to fame with their renditions of old Malayalam film songs, in a medley titled Nostalgia on the Music Mojo show on Kappa TV on YouTube. Following this, they showed their versatility with an unimagined cover of Metallica’s 1992 hit, Nothing Else Matters as well as covers of Hindi film songs. To show they were not just cover wonders the band released originals, along with the infectious Fish Rock which remains a concert favourite. The band’s music seamlessly blends rock, reggae, Hindustani and Carnatic music, producing some profound, grounded melodies that seem even bigger when they perform live. With larger-than-life arrangements, their finely crafted sets employ powerful vocals, violin and guitar parts that make you watch in awe, even though a they often perform in a language most of the audience doesn’t understand – Malayalam.

To envision stories that are often read, the LEGO Animation workshop is just the right thing where children get a chance to use thousand of blocks to give life to a story, by giving a 3D visual to their imagination. It’s perfect blend of knowledge, fun and play for your kids. 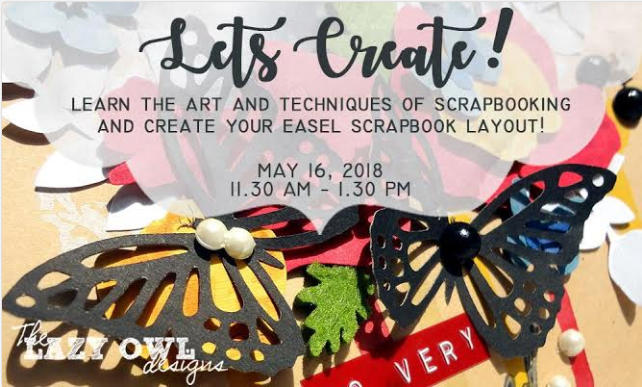 The Lazy Owl Designs brings to you a fun scrapbooking workshop where you get a chance to learn new craft techniques and create your own easel stand scrapbook layouts. If we must name them, you’ll be taught techniques such as misting, masking, fussy cutting and the list goes on! 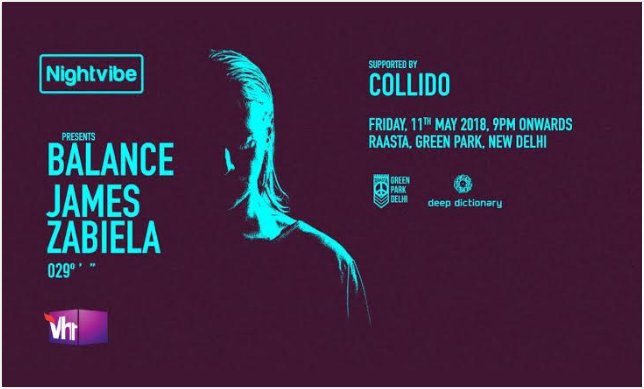 Nightvibe & Raasta Delhi in association with Vh1 India & Deep Dictionary present another edition of #Abstrakt- a once a month event dedicated to quality underground House & Techno music with visuals and production that match the vibe. This will be our biggest edition so far as we feature House & Techno legend and one of the biggest names in the industry- James Zabiela as he tours the world as a part of the album launch in the Balance Series.