A young man of 20 years was carrying the Indian National flag during the opening ceremony of recently concluded Asian games at Jakarta. Very few at this age get this honour. And yes, he is one of the rarest talent India has produced in recent times in athletics field events. And he kept the promise of being a rare talent by throwing his javelin beyond the reach of his competitors for a Gold Medal. 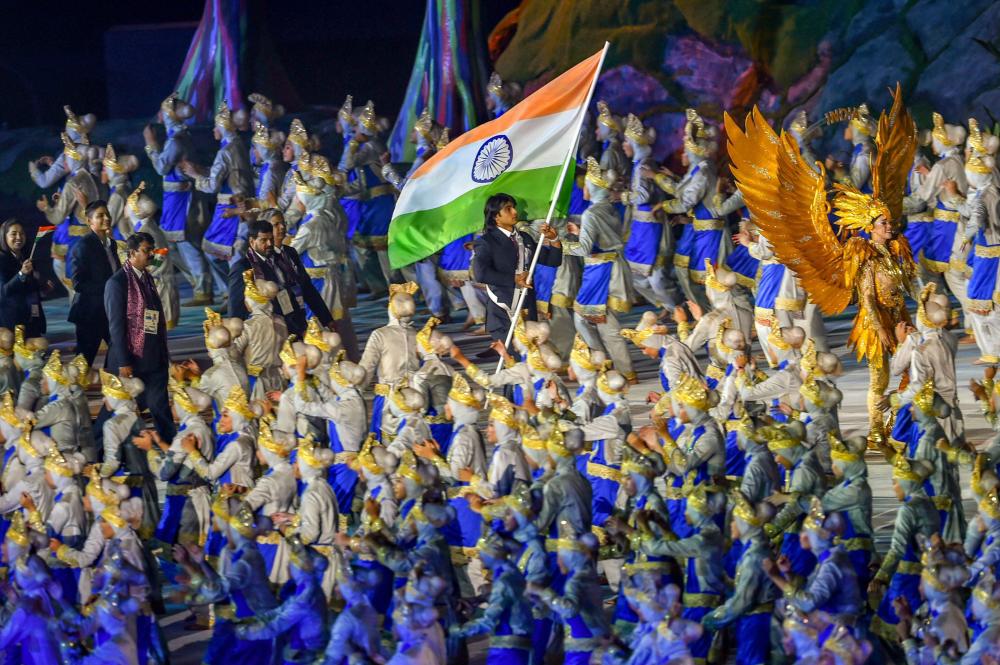 The athlete is Neeraj Chopra. He hails from a small village named Khandra near Panipat. Coming from such small place and taking up a game like javelin throw in itself is rare as Haryana doesn’t have much of legacy in field sports javelin throw. His previous coach, Garry Calvert has called him a “once-in-a-generation talent.”

Anju Bobby George, former Indian bronze medalist at the World Championships said “he is the most promising young Indian athlete today,” whose “best performances are yet to come.” It is not often that a young Indian track and field athlete enjoys such a ringing endorsement, but then it is also not often that someone like Neeraj Chopra comes along.

This is established from a simple fact that he threw a whopping 86.48 m at Junior level & 2016 Rio Olympics Gold medalist Thomas Rohler of Germany, who threw a distance of 90.30m to clinch the medal had a best throw of 80.79m at 20. 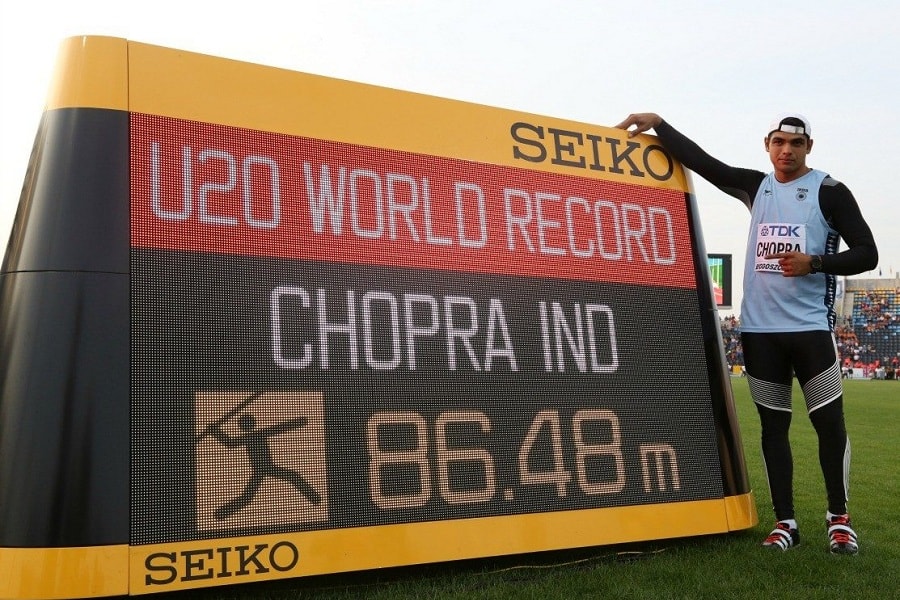 He is being currently coached by German Javelin legend Uwe Hohn (the only athlete in history to throw a Javelin 100m or more).  With the Commonwealth and Asian Games gold medal in his kitty now and age being on his side, he seems to be very promising and an Olympic gold medal hope. The next step is to break into the 90-metre club. Chopra has set himself a target of reaching the mark by the Tokyo 2020 Olympics. And in ‘relative’ terms, he’s well on his way to getting there.

He is already a youth icon in Haryana and soon will be a National Icon. He inspires a generation of youngsters who wish to take up sports as a career. He has already proved that being from small place and humble background cannot stop you from being a trailblazer if you have sheer talent and conviction of doing well. 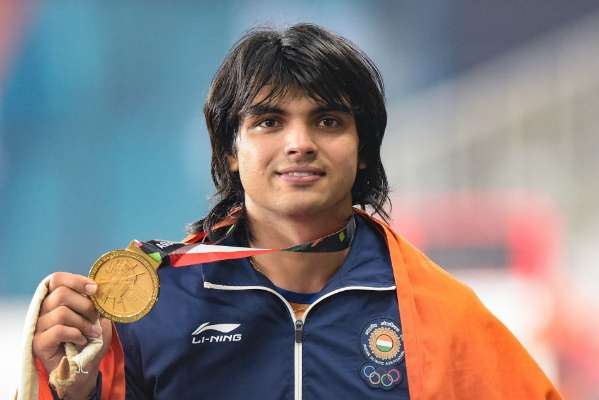 Go Neeraj and get an Olympic Gold for India in Tokyo 2020.

Neeraj and many other athletes have shown to the world what India is capable of. This article will surely inspire all of us to achieve something great in life. Well written sir.