Most of us visit Thailand to cover up the deficiency of Vitamin SEA. Therefore, we majorly visit tourist places in Southern part of Thailand (Bankok, Phuket etc.). However, this time I specially visited Thailand to celebrate with them their Lantern festival in Chiang Mai, which is in Northern Thailand. 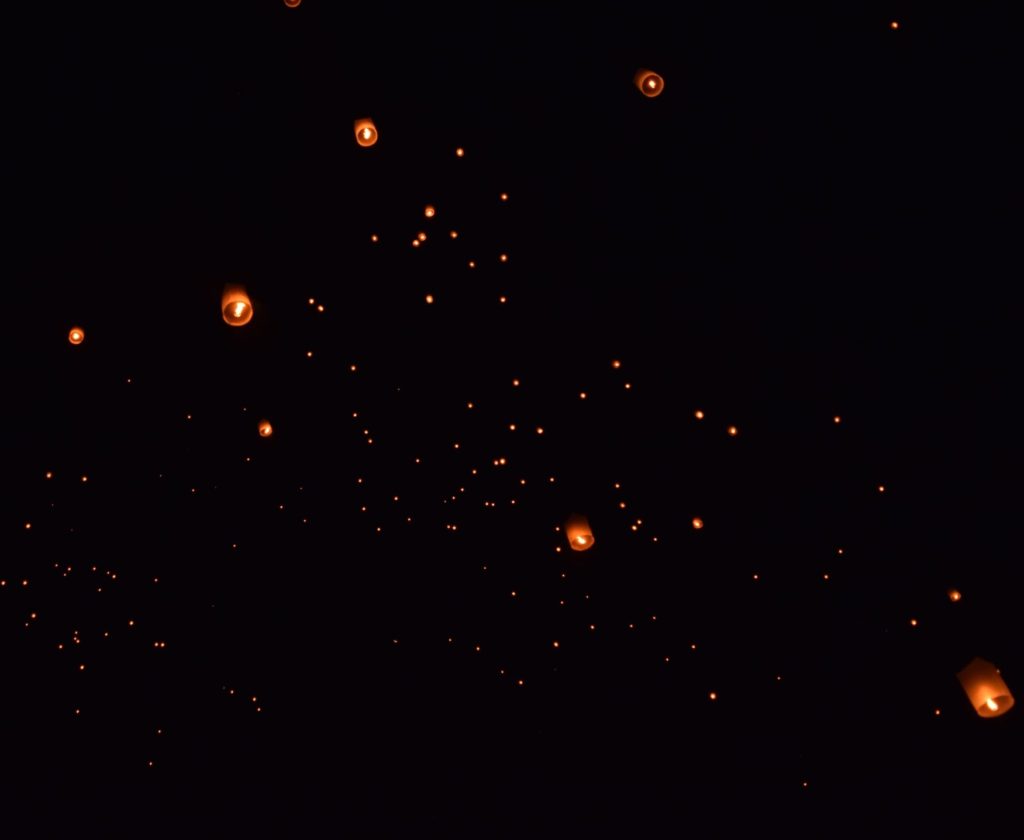 Yi Peng (or Yee Peng, Chiangmai Sky Lantern Festival) is light festival celebrated in Northern Thailand alongside Loy Krathong. It is a Lanna festival with the biggest celebration held in Chiang Mai, which is the ancient capital of the former Lanna Kingdom. 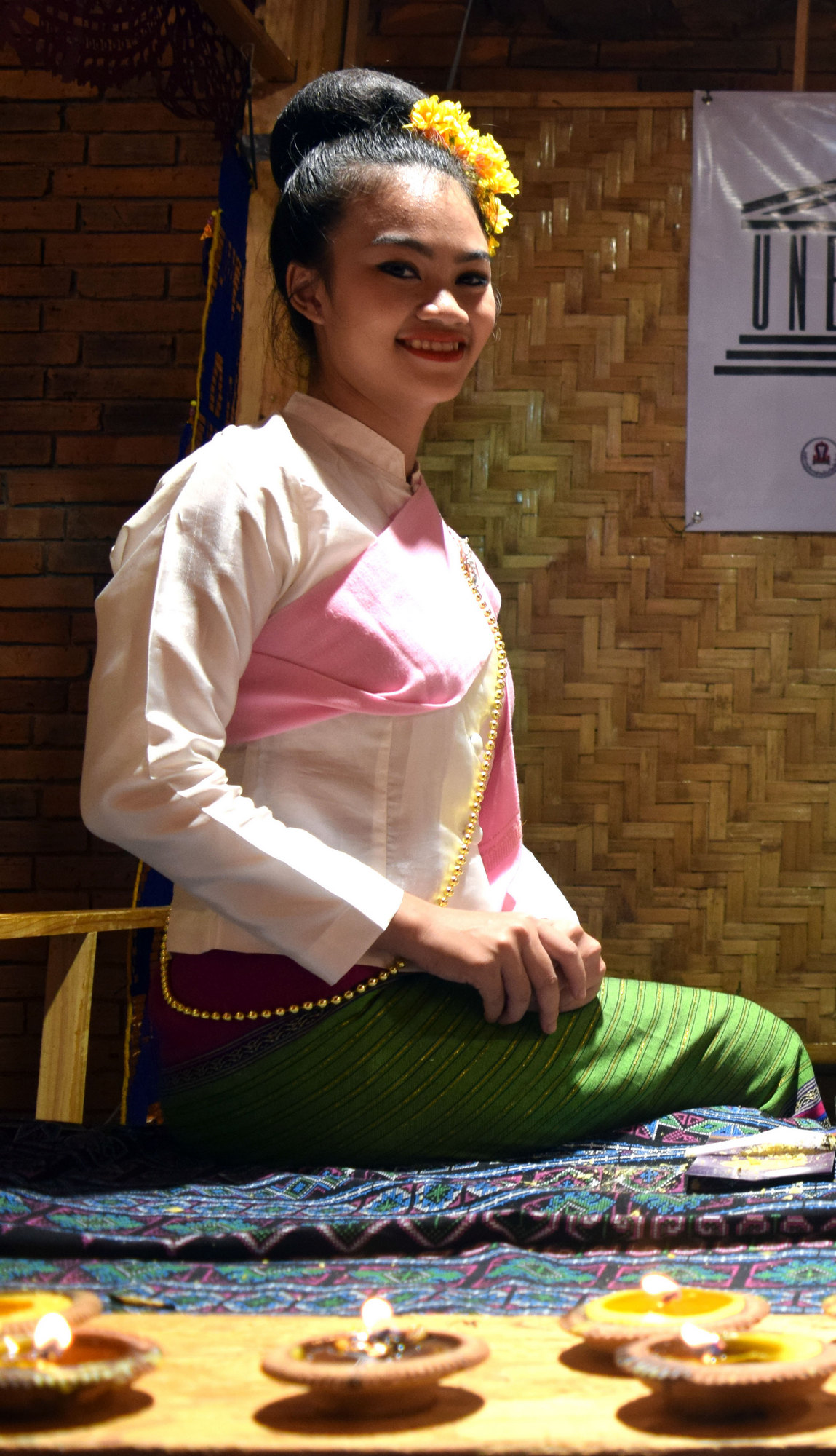 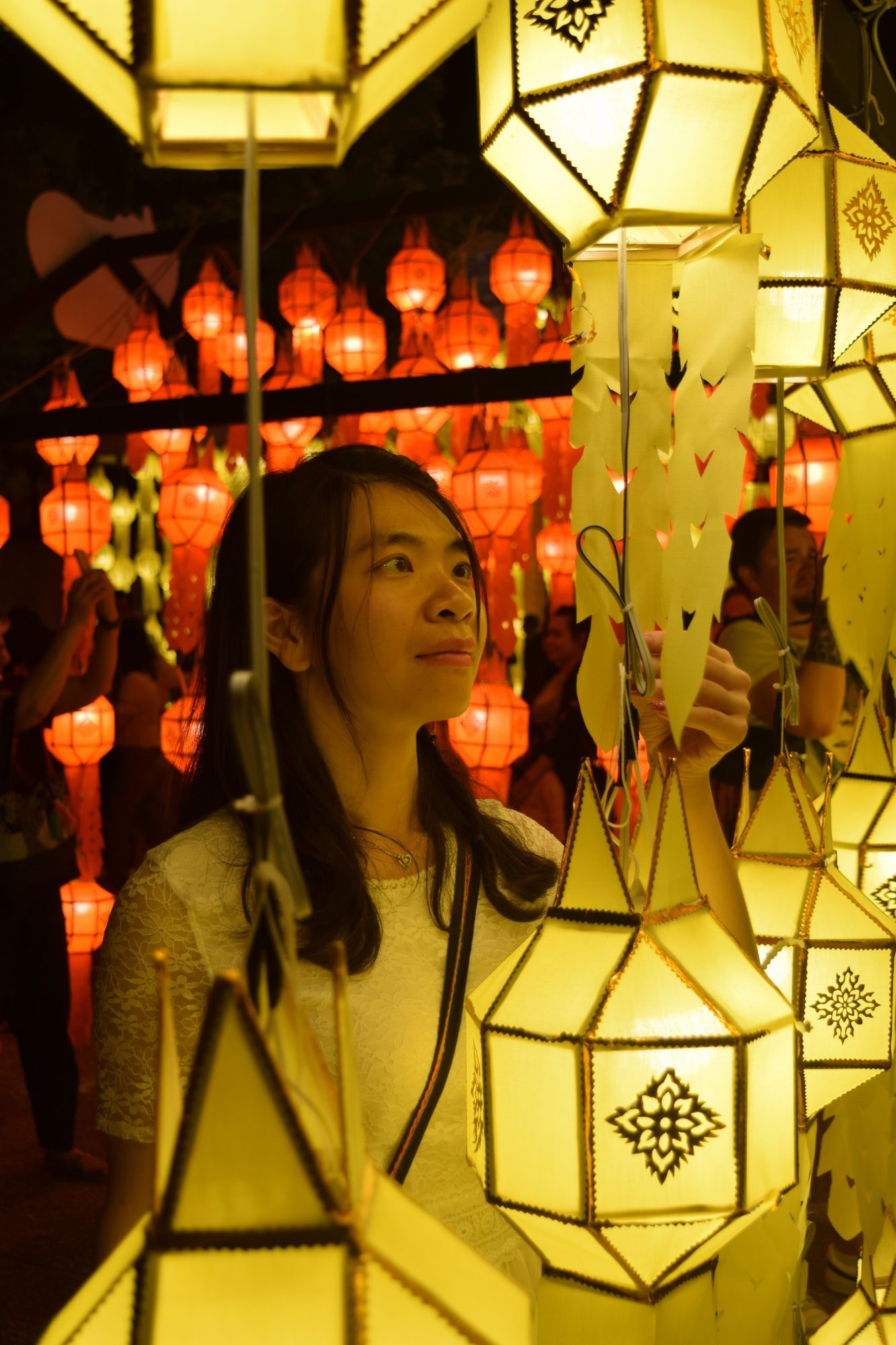 As part of this festival of lights, there are plenty of other activities that happen all over Chiang Mai. These include traditional Thai dance shows, the official ‘Yee Peng Parade’ around the Old City gate and down Tha Phae Road, live music and handicraft sessions. 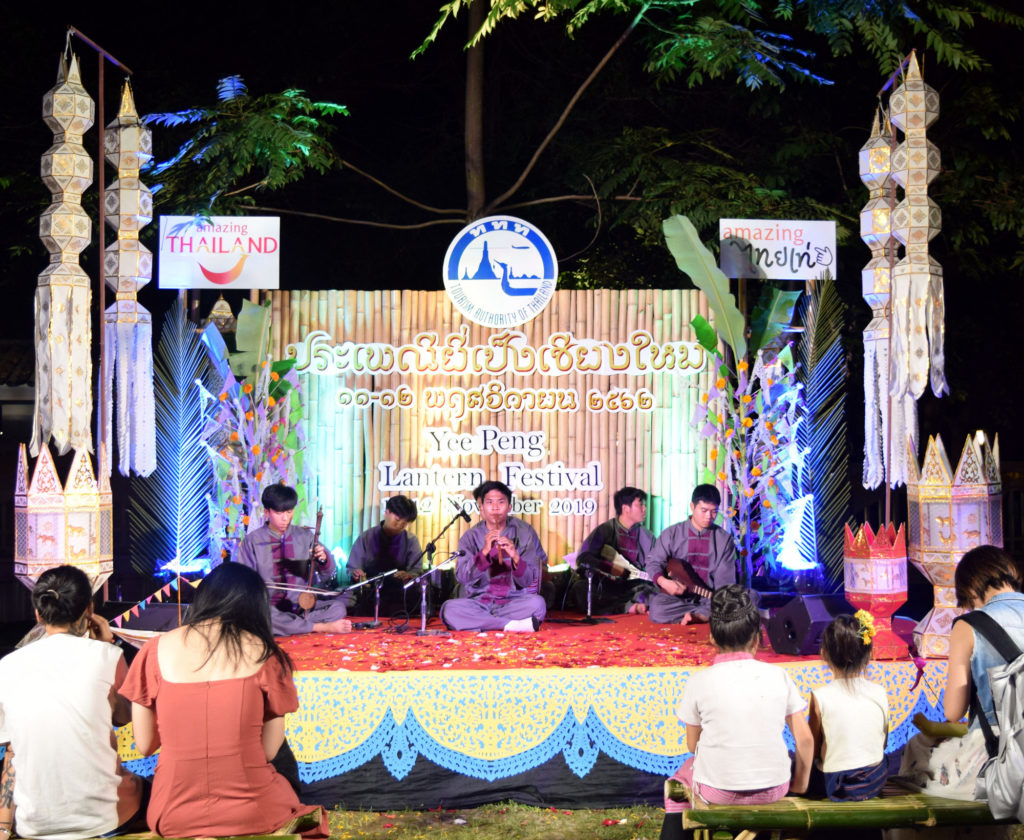 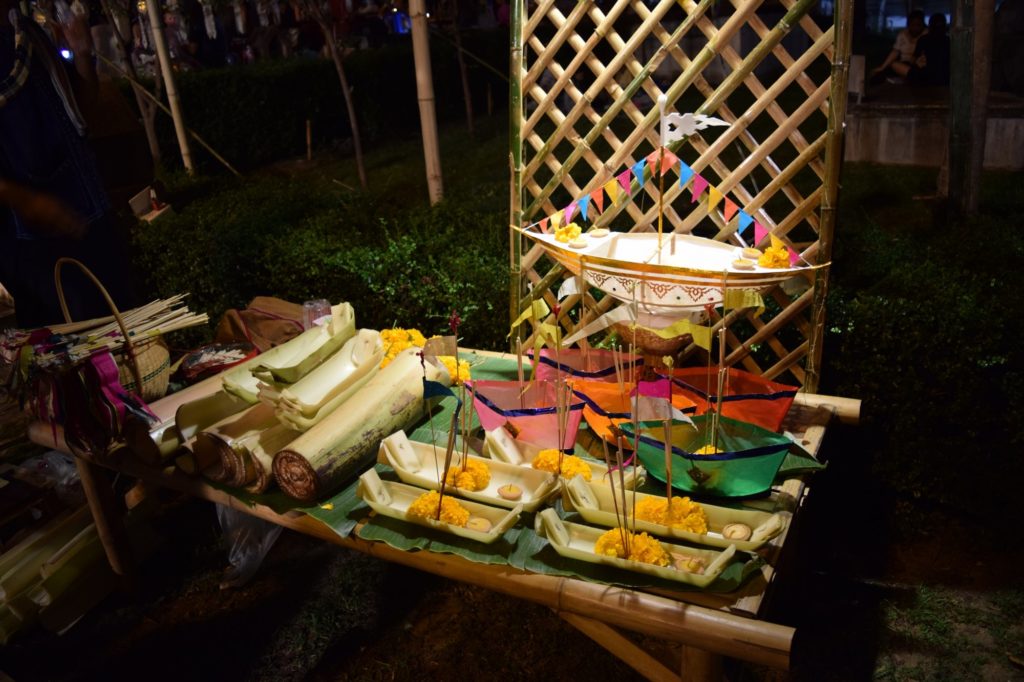 The highlight is that numerous sky lanterns, adorned with lights, are released and ‘float’ up into the sky. Actually, sky lanterns are called khom loi in Thai language, which means floating lanterns. 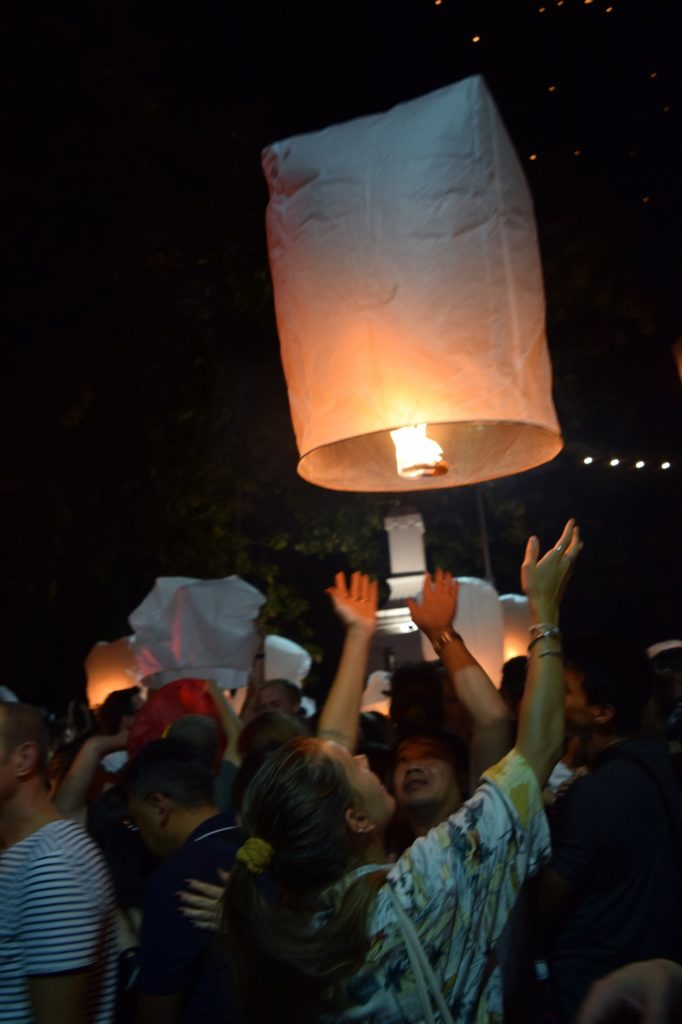 The khom loi are made of rice paper, stretched over a bamboo frame, with a candle attached. The hot air of the candle is trapped inside and makes the lantern rise from the ground.

During the festival, different kinds of lanterns can be seen: houses, temples and streets are decorated with khom fai (paper lanterns); Khom tue are lanterns carried on a stick; and Khom pariwat are revolving lanterns placed on temples. 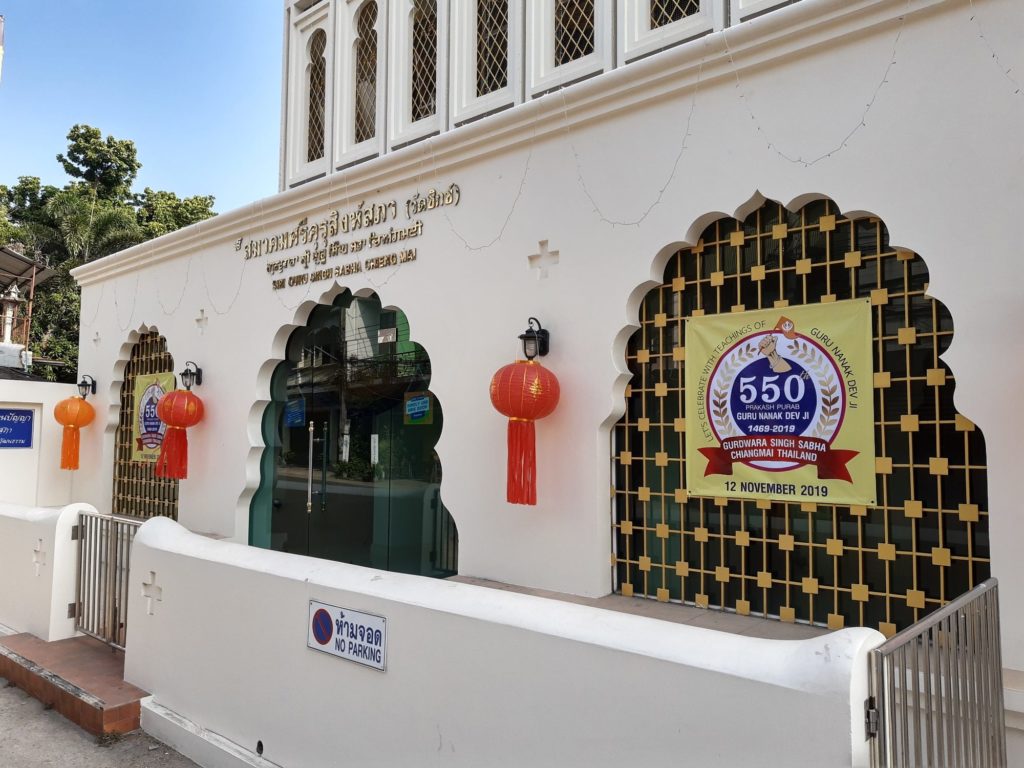